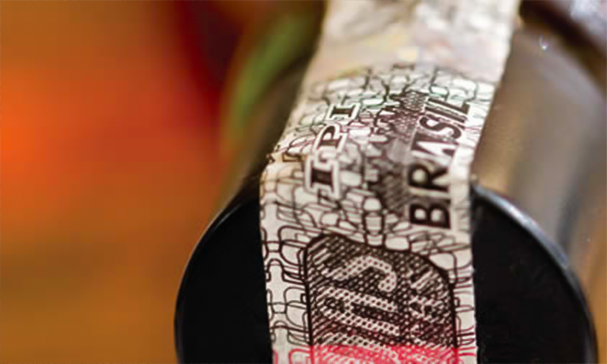 The recent struggle raised by importers with respect to the payment of the Tax on Manufactured Products (IPI) seems to have had positive results. Sundry importers decided to bring actions for non-payment of the tax at the time of resale to the national market of imported products.

According to importers, the application of the IPI tax can only take place at the time of customs clearance (imports). It is not possible that same tax apply again when the product leaves the establishment to be sold in the domestic market once no other manufacture occurs.

In June, Justice Marco Aurélio granted the injunction suspending the collection of IPI until a final decision is issued by the Federal Supreme Court (STF) following the filing of an extraordinary appeal by an importer that is discussing the issue in court along with the filing of a provisional remedy to operate a supersedeas.

In his decision, the Justice Marco Aurélio pointed out that, from the issue of the legislation and the National Tax Code – articles 46 and 51 –, a situation of excessive taxation was created to the importer when compared to the national manufacturer. According to the Justice, when producing goods in the Country, the importer is subject to the Tax on Manufactured Products (IPI) only when the product leaves the establishment while it is being cleared with customs and then on resale, although the importer is not actually manufacturing. “The application of the tax fails to level the national product to the similar imported one creating distortion between them”, he noted.

To Amal Nasrallah, tax lawyer, on analysis of the case, the Superior Court of Justice (STJ) deemed that the imported goods are subject to the application of IPI on occasion of customs clearance, and it applies anew on the resale operation, “once those are different taxable events, that is to say, it is not the case of “bis in idem” (double taxation on same act). With this decision, STJ reversed its prior opinion, which was in favor of the taxpayer”.

According to Nasrallah, although STJ has established that there is no “bis in idem” in this case, it is incumbent on STF to analyze the matter once such issues and double taxation are a matter of constitutional order. “Besides, the issue is very important for the constitutional jurisdiction in the tax field, since it deals with the limits for the definition of the cases of application of IPI”, he pondered.